Our long hands reached all the way to Japan. Ukrainian pianist Anna Polishchuk has just returned from Tokyo, where she received a Bronze Medal at the 19th International Chopin Piano Competition in ASIA. She became the only musician from the post-Soviet space, who competed with Japanese, Chinese and Korean pianists, who predominated among the Competition participants. The video from Tokyo with Anna’s story about this Competition is coming soon. 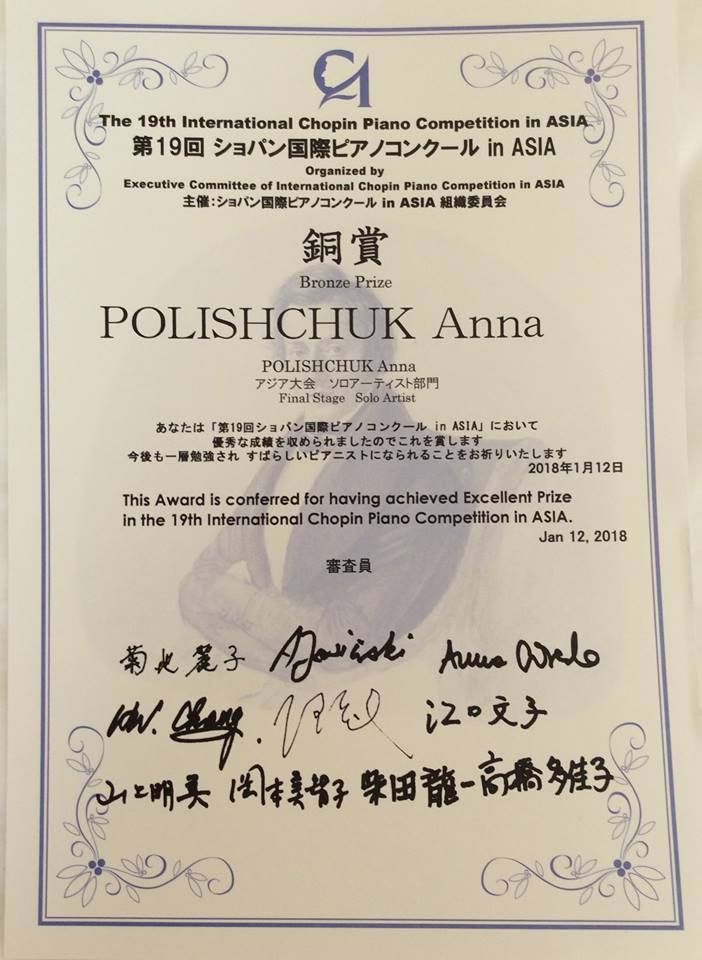 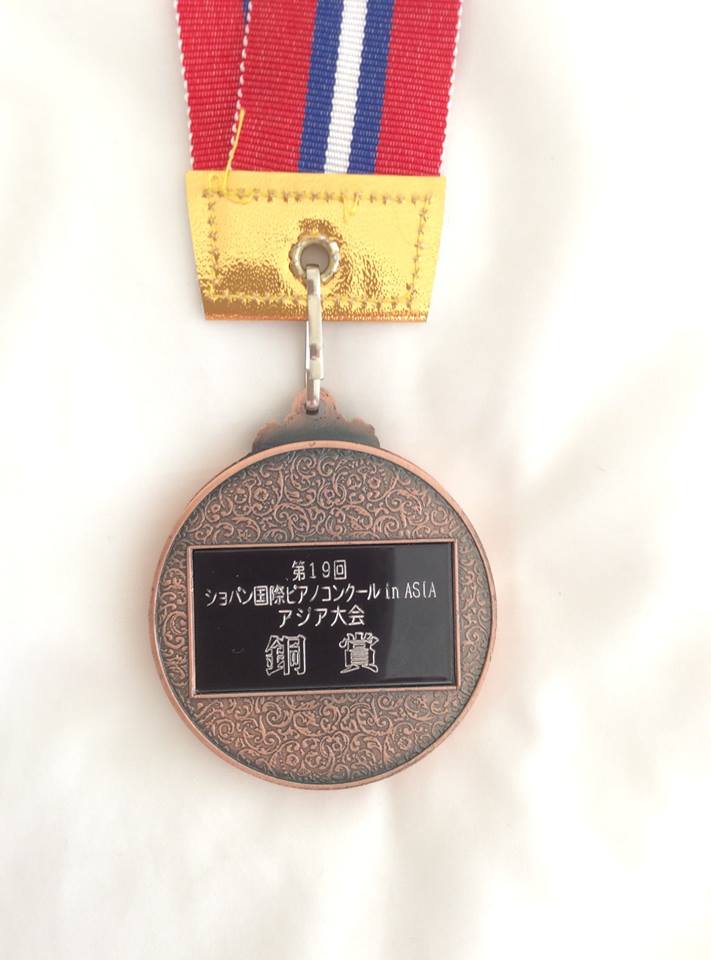 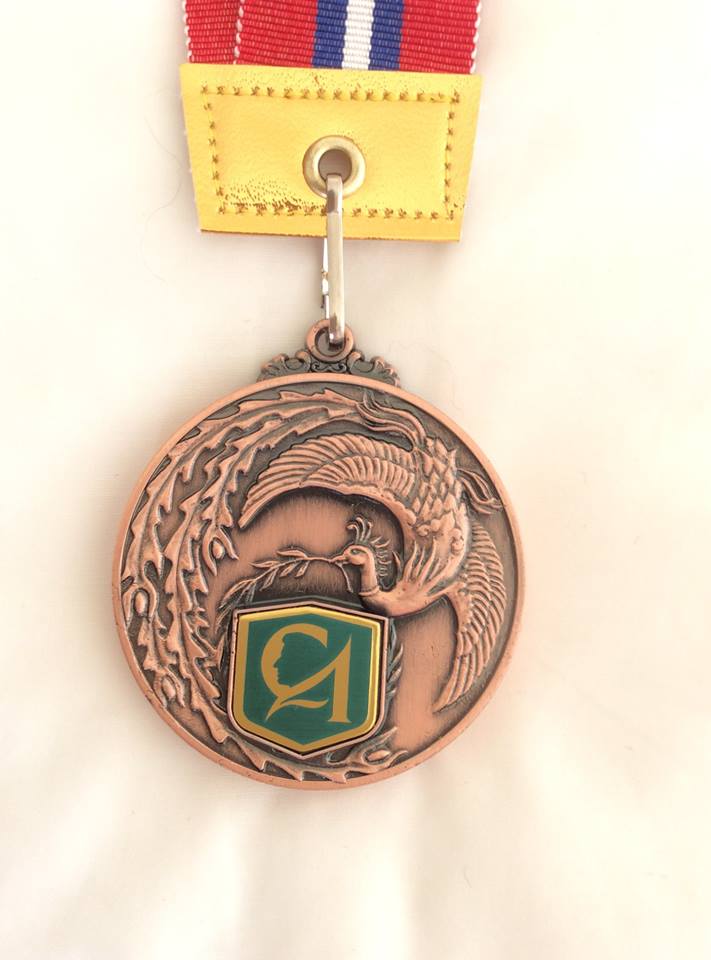